Shea to the Rescue Gift Set FREE with any $130 purchase (code: DRYRESCUE) | FREE Shipping on Orders $75+ 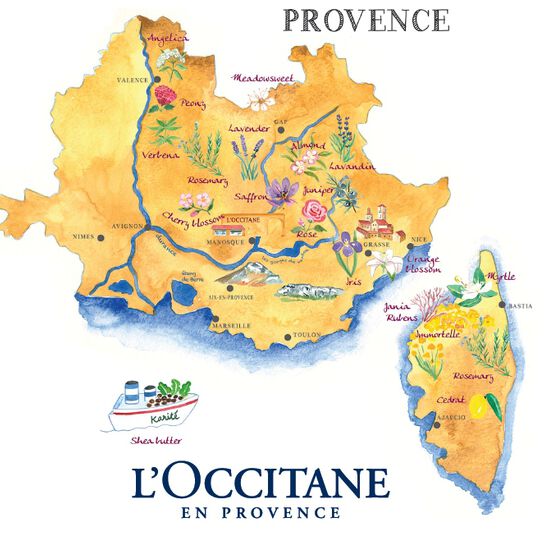 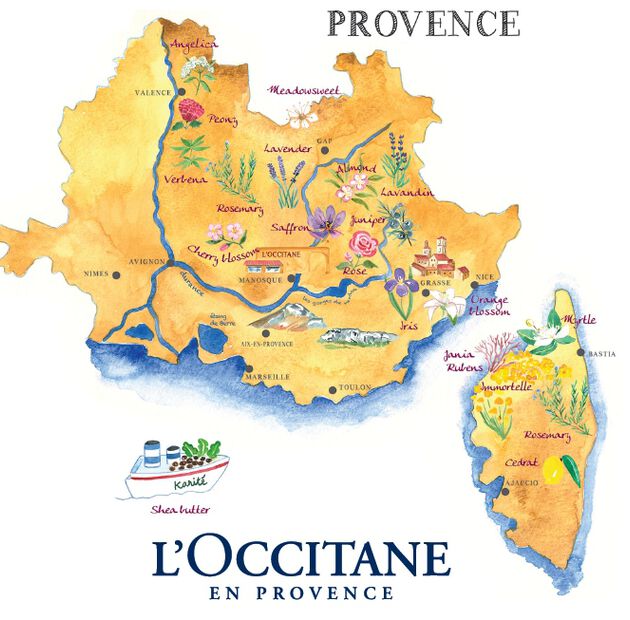 L'OCCITANE works directly with over 130 French farmers and 10,000 pickers - from the immortelle fields of Corsica to the lavender fields of Provence - to ensure that the ingredients we use are of the highest quality and sourced as sustainably as possible.

Our Four Pillars of Sustainability

We strive to purchase local produce whenever possible, in order to reduce our carbon footprint and support local business, for the benefit of the social fabric of the region. We give priority to small, integrated networks, to bring added value to the producer and have complete control over the traceability of extracts, from the seeds right up to the finished product.

Our work requires respect for both man and the environment. We make no compromises with regard to the protection of endangered species or the skills of communities. We do not patent ways of using ingredients that are based on traditions (no biopiracy), but carry out effectiveness tests and work on combinations of ingredients to meet cosmetic needs.

For our key ingredients, we build real partnerships that are strengthened, whenever possible, by multi-year contracts with our producers. These contracts guarantee them a minimum purchase volume, which ensures that they have a reliable, lasting outlet for their produce, at a price that is agreed by all parties. The fairness of our partnerships can also be found in our North-South trade. Several of our supply chains (shea butter, argan oil and orange blossom floral water) are fair trade approved and we donate a percentage of the purchase price of the raw material to local development projects.

The growing, harvesting, drying and storage conditions all have an impact on the purity of the plant materials. We guarantee their quality through specifications that are drawn up with our analytical, quality and regulatory departments, and with the help of our technical partners on the ground. Our key ingredients are, for the most part, organically derived, to guarantee the absence of chemical inputs. The harvesting of wild plants is governed by sustainable harvesting guidelines, to protect the integrety and habitat of these plants. 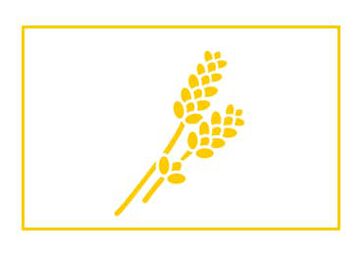 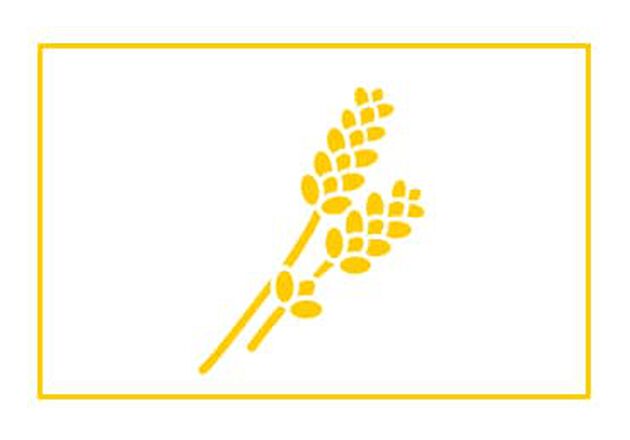 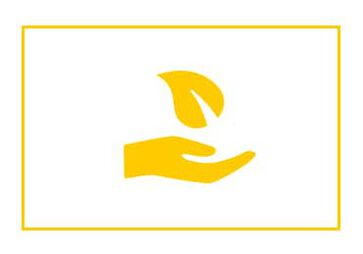 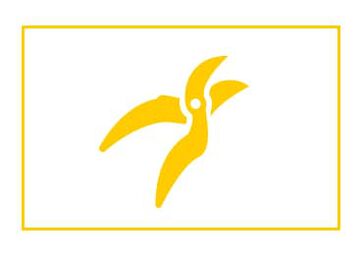 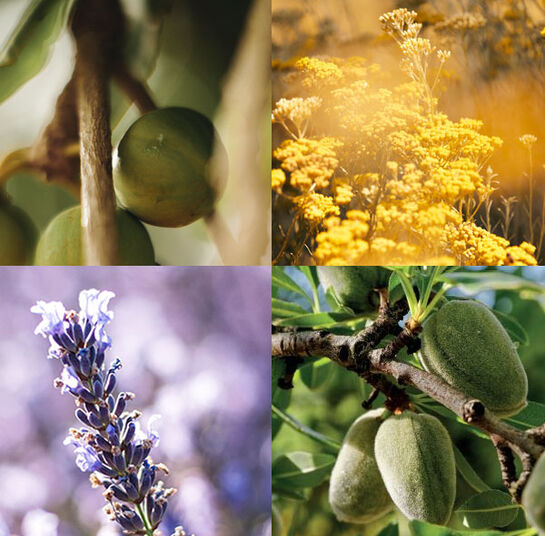 At our core lies a deep respect for the world around us. That is why we are committed to honoring, promoting, and protecting nature both near and far.

Since the L’OCCITANE en Provence brand was founded in 1976, L’OCCITANE has been against the use of animals to test beauty products. The L’OCCITANE Group does not test its products, active ingredients or raw materials on animals at any point in the product development or manufacturing process, and it requires all its suppliers to adhere to a strict charter and prove that they fully respect the same rigorous standards.

What’s more, the L’OCCITANE Group’s number one priority is the health and safety of its consumers. All its product formulations have therefore been tested extensively over time through alternative methods, including product safety tests and user/clinical trials.

In China, where the Group’s brands are also sold, imported beauty products must be submitted for compulsory testing on a limited animal panel in government laboratories before they can be approved for sale in the country. Specifically, the Chinese authorities require a regulatory dossier including results from one-off tests (which vary based on product category) in order to issue a Hygiene Permit for each new imported cosmetic product. The authorities also stipulate that cosmetics may be subject to random, post-market sampling tests for auditing purposes.

These regulatory requirements apply to all cosmetic products not manufactured locally.

The L’OCCITANE Group is deeply committed to ending animal testing for beauty products globally, and it is active in a number of collaborative industry-wide efforts to achieve this goal.

The cosmetics industry, via Cosmetics Europe, which the L’OCCITANE Group actively supports as a corporate member, is engaging with the relevant Chinese authorities and animal rights NGOs to introduce alternative testing techniques, such as those used in Europe, where animal testing – including tests on finished products, active ingredients or raw materials – has been banned in full since 2013.

This constructive dialogue has already led to a series of advances in Chinese regulations, including the decision in June 2014 to end animal testing on so-called ‘ordinary cosmetics’ (shampoo, perfume etc.) that are manufactured and packaged locally. Another major milestone was achieved in November 2016 when the National Medical Products Administration (NMPA) approved the use of a non-animal test for the safety assessment of certain cosmetic ingredients. The National Institutes for Food and Drug Control (NIFDC) are currently evaluating other alternatives to animal testing.

The L’OCCITANE Group provides funding to support alternative methods of testing. For example, it partners with the Institute for In Vitro Sciences (IIVS), a non-profit research and testing laboratory dedicated to advancing in vitro (non-animal) testing methods worldwide. The IIVS has an active programme in China, which is dedicated to promoting the use and regulatory acceptance of non-animal testing methods for assessing the safety of cosmetics. Progress was noted in 2018 with IIVS’s appointment to China’s Alternatives Working Group for Cosmetics and, in April 2019, with the acceptance of certain non-animal (alternative) testing methods for the regulation of cosmetics.   More detailed information can be found on the IIVS website.

We trust that this consultative approach with the Chinese regulators and industry bodies will help bring an end to animal testing once and for all.